Have you ever noticed that we often have preconceived ideas of what something is going to look like or feel like before we experience it? Doing menopause research for Vergo was exactly like that – I was blown out of the water by what the science guys had to say, and here are three examples that left me beyond speechless. I was gob-smacked.

According to the award winning documentary Hot Flash Havoc (get out the chardonnay and popcorn ladies, ’cause this film is an experience), the following three stats will probably do the same for you:
[bctt tweet=”1.9 BILLION women will reach menopause by the year 2025.” via=”no”]

#1 – 1.9 BILLION women will reach menopause by the year 2025. At first you think “wow – that’s a lot of women”, and it is, but the real significance is that those same 1.9 billion women are probably going through peri-menopause right now, and I’m betting most of them don’t know it. Would you know what peri-menopause looks like? That’s the first gob-smack.

#3 – Of the 1.9 billion going through the menopause transition, an estimated 75% of those women will experience problems with sex. I personally think that’s low. I’ve had conversations with pharmacists running menopause programs for their community and they have indicated that it is the number one reason women come into the pharmacy, usually in tears, asking for help.

That’s the third gob-smack, and I find it the most alarming. 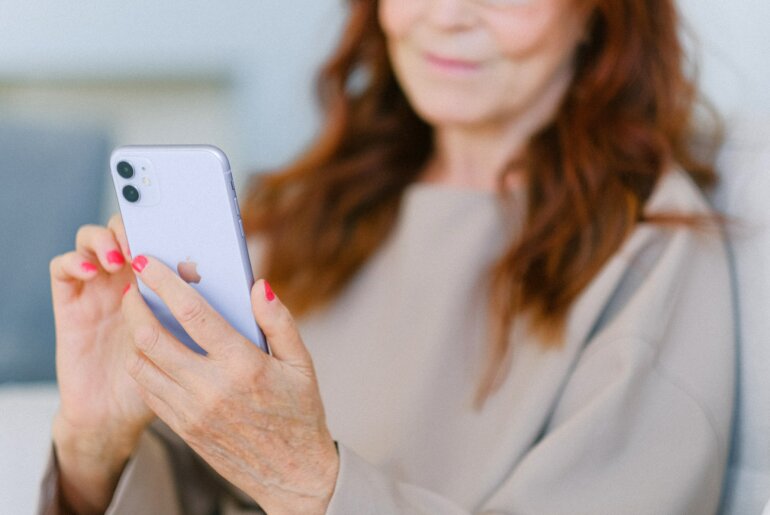 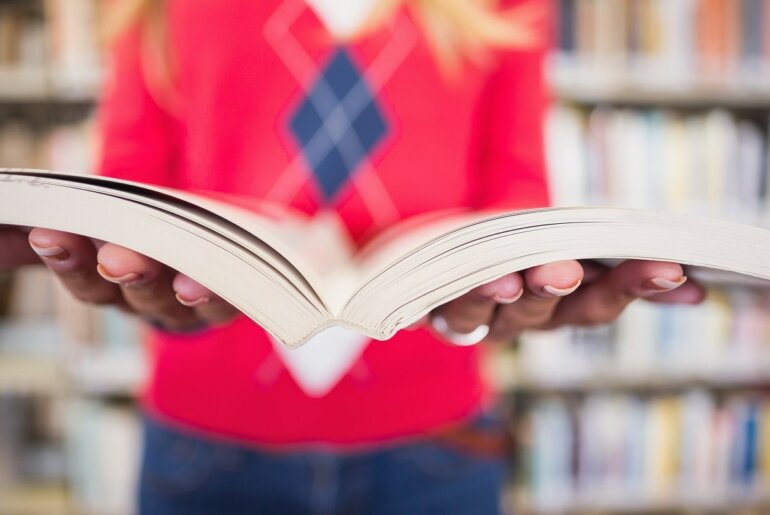 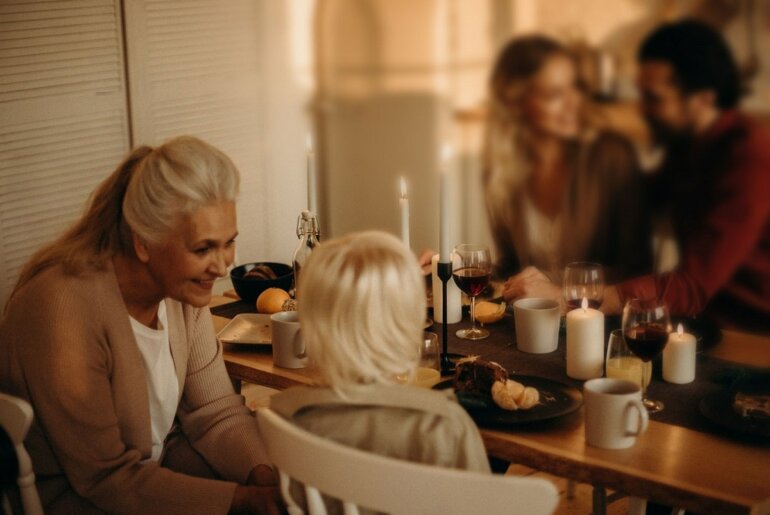