Can a woman who has gone through menopause get pregnant?

Surprise! The little dot on the pregnancy test glows with the joyous news. You are pregnant.

Perhaps not so joyous when you have two teenagers at home and a full-time career. You are thinking “how the hell did that happen?” You thought your period was over, finished, kaput – you were doing the happy dance! You hadn’t had it in months.

Here’s the thing – unless you have ceased menstruation for twelve consecutive months, then you are still capable of releasing eggs and getting pregnant.

The internationally accepted definition of menopause is:

As stated by Melby, Lock, and Kaufert (2005), when you go through an entire year without having any monthly period (not even one), then you have officially 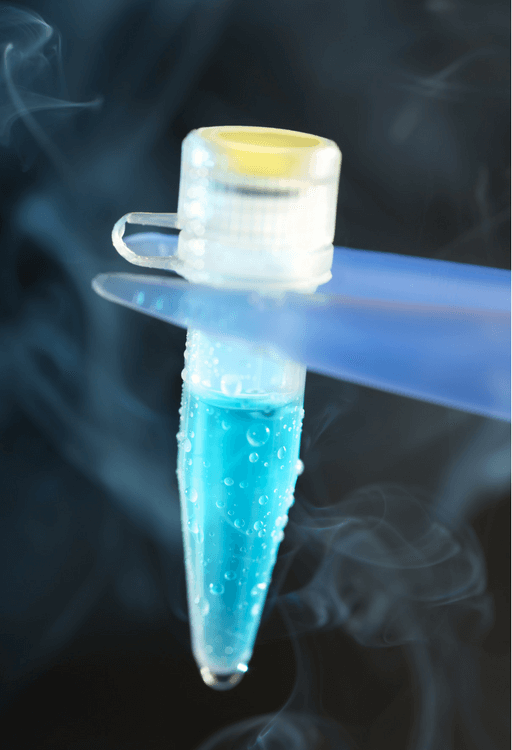 reached menopause. If you have one period at the 11th month, then the clock starts again for the count of twelve. Then, at this stage, you can rest assured that you will not get pregnant naturally.

It’s a big relief for women who are no longer interested in having children. However, if you still want to pursue having your own child the door is not completely shut.

That seems confusing but let’s take a closer look. When you reach menopause you cannot get pregnant with your own eggs. This is because your ovaries aren’t producing eggs due to changes in your hormone levels.

However, you can still get pregnant using an egg retrieved from another woman. Once the egg is retrieved it is fertilized outside the womb with sperm, and then the fertilized egg is planted inside your womb. This process is called In Vitro Fertilization (IVF) as pointed out by Kanthi, (2011), the renowned author of the IVF manual, Intrauterine Insemination InVitro Fertilization (IVF) and Intracytoplasmic Sperm Injection.

This is an option you can pursue if you would like to have a baby after menopause.

It is important to note that attaining complete menopause is not a one-day event but rather a process that can span a couple of months for some women, to many years for other women. You might be wondering whether one can get pregnant between the onset and attaining complete menopause. Absolutely. This transition time is called perimenopause and that’s when a lot of women get tricked into thinking their periods have stopped.

When should you stop using birth control?

Let’s dig deeper into the process of menopause in order to understand what’s happening.

FSH and LH play an important role in releasing a fully matured egg ready to be fertilized while progesterone helps to maintain the pregnancy to the full term should the matured egg is fertilized.

The low production and responsiveness of your hormones during perimenopause can trigger symptoms such as night sweats, hot flashes, and your periods get more irregular in frequency, duration and intensity.

What about your ability to conceive at this point? As we’ve previously stated – yes – you can get pregnant at this stage. You are still producing eggs that can be fertilized.

A complete circle of 12 months without having any period is a sure sign that you have now reached menopause. Your chances of having a baby naturally are non-existent as the ovaries have stopped producing eggs.

Birth control at this stage should not be necessary; however, if there is a concern about pregnancy make sure to confirm menopause with your doctor.

Time for the happy dance!

Postmenopause is generally accepted to be one year after reaching menopause (about 24 months after your period stops). Your hormones at postmenopause do not support the production of eggs from your ovaries. Natural pregnancy is out of range.

However scientific research has opened up a window in which post-menopausal women can carry pregnancy to a full term. If you feel that it is a must for you to have a baby then In vitro fertilization (IVF) is an option you can explore.

Is there a possibility of reversing menopause?

Research is still being undertaken in regards to whether there is a possibility to reverse the process of menopause or not. Generally, it is widely agreed by many researchers that menopause is not reversible. However there some claims by a study that uses (PRP), Platelet Rich Plasma, to heal and rejuvenate the ovaries that had ceased to produce eggs. More studies with high reproducibility are still needed to back up the study.

Women that reach menopause cannot produce eggs from their ovaries; therefore, they cannot get pregnant naturally. However, women who would like to have a baby during menopause can opt to use IVF, an assistive reproductive technology, to get pregnant. But it is important to note that IVF has many challenges and possible complications.