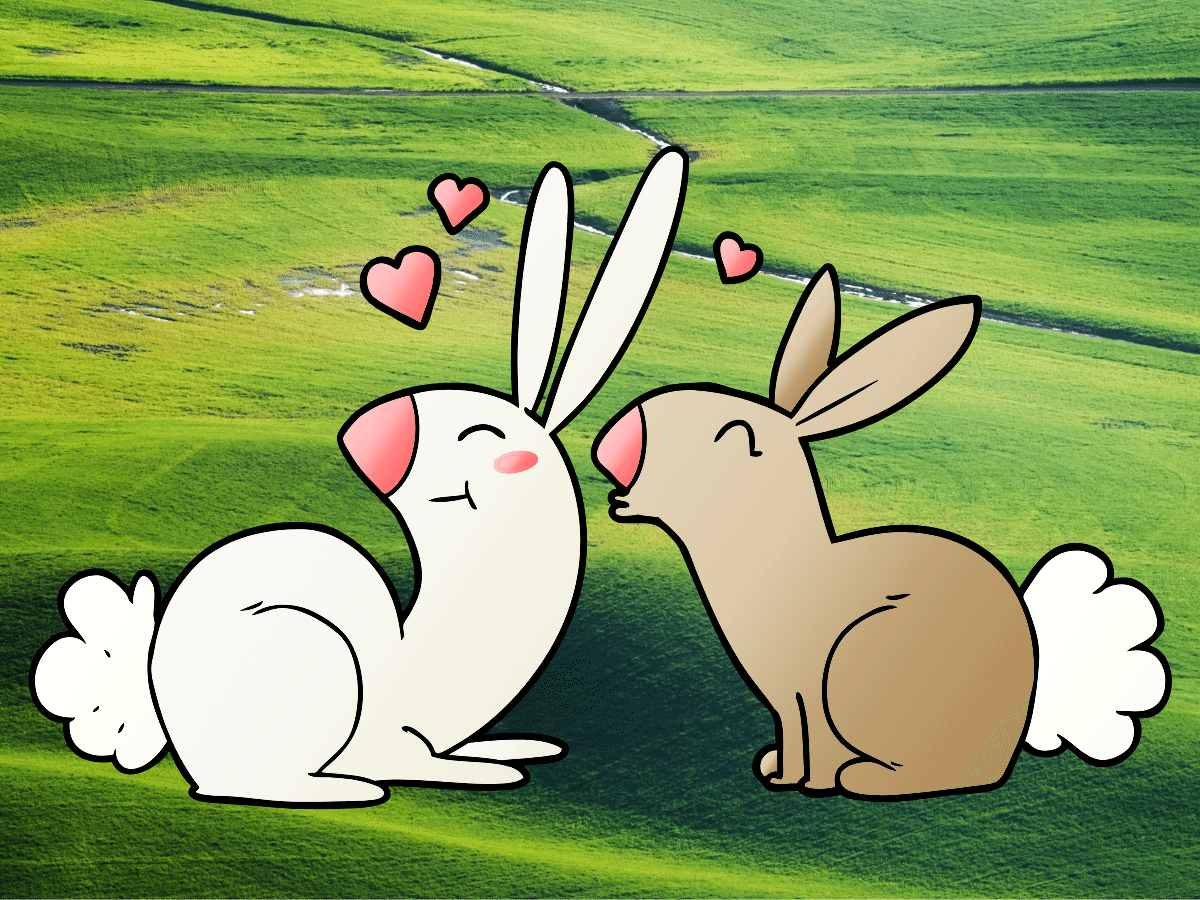 Let’s Talk Rabbits – and Not the Fluffy White Ones..

If you’re looking for some good vibrations in the bedroom, sex toys are an excellent place to start. Use them on your own, or with a partner – it’s your choice. They can be used to take foreplay to the next level or to help you achieve an orgasm, both of which are extremely useful if you’ve been through menopause and are finding it difficult to get aroused.

So, if you’re new to the world of sex toys, where can you start? We recommend “The Rabbits.”

What is a rabbit?

In this context, a rabbit is a sex toy that takes the form of a penis. It has a bunny ear-shaped clitoral stimulator on one side, which is what gave it its name.

The toys are usually battery-operated and have several different settings to reach the user’s desired stimulation.

Are there other sex toys?

Can a bunny hop? There are several types of sex toys out there. They might look widely different, but they achieve the same goal: clitoral stimulation, and possibly the titillation of the G-Spot.

Some toys vibrate, some create a sucking action, and others require manual stimulation. The type you choose will depend on what you hope to gain out of the experience. There are even fun sex toys for men, so don’t forget your partner!

Sex toys have always been taboo; most people are uncomfortable talking about them. There’s still a silly stigma attached to the industry. It was only after an iconic episode of Sex and the City that they were brought out into the open.

However, despite the hush-hush nature of these toys, they are still widely used and loved. We’re talking about a $15 billion industry, here. So, while few people broadcast the fact that they use sex toys, there is a big demand for them.

The industry itself has been around a lot longer than you might realize. Historians confirm that ancient peoples may have been just as curious as we are. Archeologists discovered what is considered to be the oldest sex toy in Germany, dating back approximately 28,000 years. Naturally, ancient props were simple and manually operated.

The modern industry as we know it started back in the seventies. At the time, there were very few sex toy manufacturers. Now, the number is in the thousands.

Programs like Sex and the City and movies like 50 Shades of Grey are helping to lift the stigma surrounding sex toys. People are becoming more adventurous in the bedroom, and more open to talking about them. Also, the internet has made it much easier to buy props discreetly, particularly the rabbit, which has given the industry a boost.

Some Myths to Bust

Let’s have a look at some of the more common myths regarding toys.

They’re for People with Relationship Trouble

If your relationship is in trouble, you’re not likely to even want sex, let alone be interested in exploring toys in the bedroom. In fact, many happy couples enjoy using them together.

You Won’t be Able to Orgasm “Normally” Again

Nonsense. Think about this logically: when you exercise, your muscles get stronger. The more you exercise, the stronger you get. Manual stimulation requires a little more effort. Vibrators provide an alternative that doesn’t run out of juice as fast.

They’re Only for When You’re Alone

want to use a toy on themselves, keeping you happy should be plenty of motivation for them. 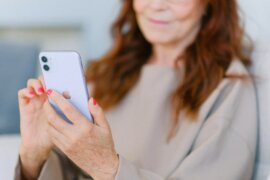