What are the symptoms of menopause after hysterectomy?

For most women, menopause occurs when they are between the ages of late 40s to early 50s. However, women who undergo hysterectomy surgery may start experiencing the symptoms of menopause much earlier than this.

The procedure involves removal of the uterus and is used to treat a variety of conditions such as chronic pain, infection and even certain kinds of cancer. Typically, the extent of surgery required will vary depending on the reason why you are having hysterectomy. Sometimes the doctor may also recommend taking out the cervix and ovaries, which can ultimately affect the symptoms you are experiencing. 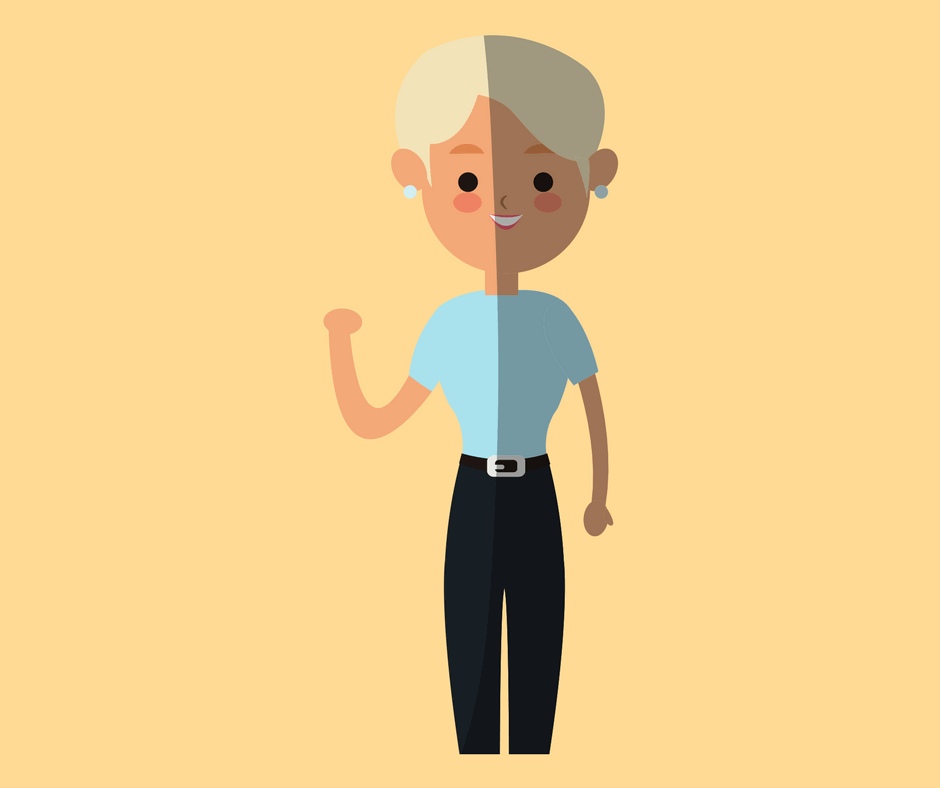 The symptoms of surgical menopause are both physical and mental in nature. During the onset, you’ll probably experience ‘acute’ reactions such as hot flushes, dry vagina, night sweats, insomnia, bladder issues, moodiness as well as dry hair and skin which are caused by reduced oestrogen production.

Later on, you may experience ‘chronic’ symptoms that will take an extended period such as breast changes and even psychological conditions including anxiety, mood swings, poor concentration, irritability, loss of memory and depression. (1)

Do symptoms vary with age at which you had a hysterectomy?

Statistics show that younger women tend to get more symptoms after a surgical menopause than their older counterparts. This is mainly because they are at the prime of their fertility age, unlike the older women who may be approaching menopause naturally and hence will not be affected as much.(2)

Do symptoms vary with the person, or they are the same across the board?

No two women can experience the same symptoms of menopause. While some may experience immediate onset of hot flashes and other changes caused by hysterectomy, others might undergo the same surgery but have less severe symptoms.

Likewise, among those who undergo partial surgeries it’s still hard to predict how menopause will affect them, or the intensity and duration of symptoms experienced.

Generally, women who undergo partial hysterectomy, without removal of their ovaries, are unlikely to experience early onset of symptoms since they continue producing estrogen. Though they will no longer be able to menstruate, such women will usually enter menopause during the same age-range as women who haven’t undergone hysterectomy surgery. Nevertheless, some studies still show that such individuals experience menopause about 2yrs earlier than the average woman. (3)

Will menopause begin right after, shortly after, or what is the time frame to expect?

For women who have hysterectomy surgery that involves the removal of ovaries, they may begin experiencing menopause symptoms after 24hours following their operation.

The abrupt inducement of menopause often results in exaggerated symptoms such as hot flashes and changes in libido. 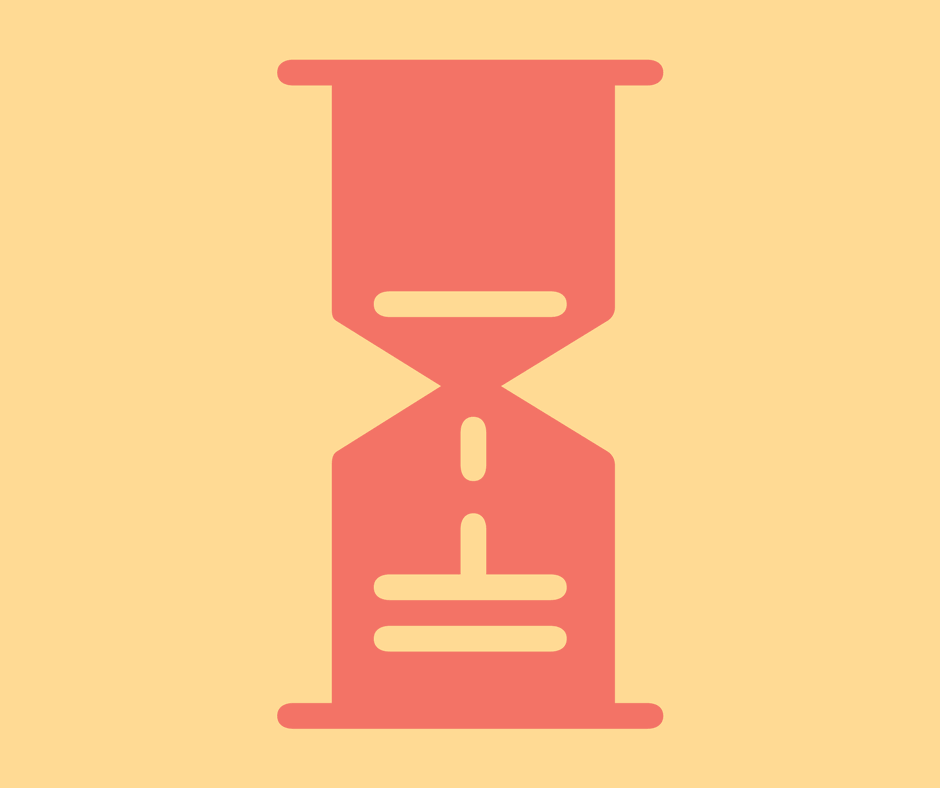 Another possible outcome is that ovarian failure may occur much earlier than the anticipated time frame of menopause, around 1 to 2 yrs after the hysterectomy surgery. In such cases, a person may or may not experience the immediate symptoms of menopause. (4)

How long do the symptoms last?

Generally, the period between onset and offset of all hysterectomy menopause symptoms is 2 to 10yrs, though some women may experience healing much earlier or later than this.(5)

Nevertheless, if you have already undergone menopause naturally and require a hysterectomy, chances are that you won’t experience any new symptoms due to the surgery, no matter the kind of operation that will be performed. (6)

What are some of the treatments offered for menopause after a hysterectomy?

There are various treatments that can be given to ease the symptoms of menopause. For vaginal dryness, a vaginal moisturizer is recommended by doctors while for hot flashes and other related symptoms menopause hormone therapy can be administered.

It’s also advisable to lead a healthy lifestyle by changing your diet and exercising regularly. Additionally, joining a support group consisting of women who have undergone the same surgical procedure will help in alleviating the psychological effects. (3) 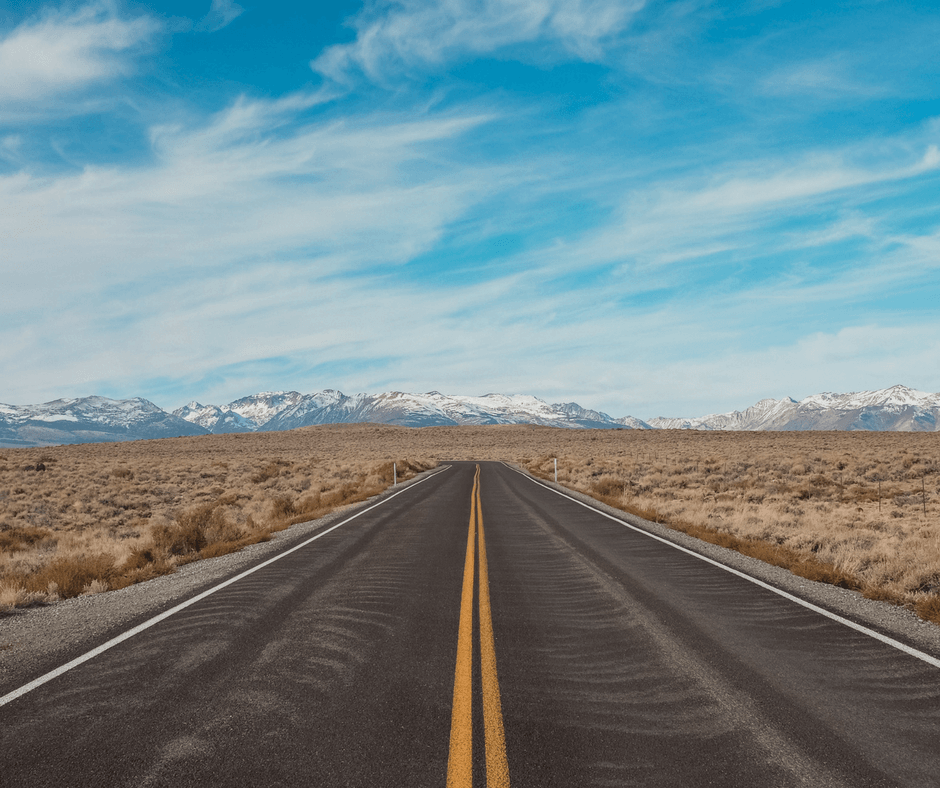 After the surgery, you’ll be required to spend between 2 to 5 days in the hospital for resting and monitoring purposes.

During this time, your medic will provide appropriate medication for the pain and also observe vital signs such as breathing and heart rate. Furthermore, they may encourage you to take brief walks around the hospital to prevent blood clots from developing in the legs.

If your surgery was a vaginal hysterectomy, your vagina may be smeared with gauze to manage the bleeding, though the physician will still take out the gauze after a few days following the operation. Though you may experience a bloody drainage from your private parts for about 10 days, putting on a menstrual pad can effectively protect your clothes from getting stained.

Additionally, after arriving home from the hospital it’s advisable to continue walking so as to prevent stiffness. Try walking within your house or around the neighbourhood, but avoid performing certain activities that are considered unsafe during recovery such as bending, heavy lifting and sexual intercourse.

Typically, if you had a laparoscopic or vaginal hysterectomy you will be able to return to regular duties within 3 to 4 weeks time. However, recovery time for abdominal hysterectomy may take a little bit longer and may last anywhere between 4 to 6 weeks. (2)

Though the treatments and symptoms of entering menopause naturally and through hysterectomy are the same, those who have undergone surgery will experience the symptoms more severely and frequently. For instance, hot flushes can be disruptive and may occur several times during the day or nighttime.

Hysterectomy menopause can also have negative effects on the bones, by making them fragile and brittle over the long run, which can eventually lead to osteoporosis.

It’s advisable that women understand the factors causing menopause symptoms after hysterectomy surgery, and also consult with their medic if they have any queries or concerns after their operation. (9)

In conclusion, though the symptoms associated with hysterectomy can be intense for some people, there are various treatments available that can be used to manage the pain.

Ready to create a path to empowered menopause?
Vergo is an interactive program that gives women the tools to understand their Menopause.