How Italy Views And Treats Menopause

There are many things that can contribute to when a woman will start menopause, and how she will experience menopause.  Around the globe, things shape up differently for every woman.

Today, our focus is on Italy, and what Italian women experience during this stage of life.

Menopause is the time of a woman’s life when her ovaries begin to stop functioning. They will no longer release eggs or produce the hormones estrogen and progesterone. These hormonal changes will cause many changes to happen in a woman’s body, and she will begin to experience some unpleasant symptoms.     (1)

Some of the more common menopause symptoms are:

Whereas the average age for the onset of menopause around the globe is when women are in their late 40s, women can expect to go through menopause in Italy in their early 50s.

Italian women are less likely to think of menopause as something bad, or as an end to the prime of their lives. They don’t seem to have a negative feeling toward the change but see it instead in a positive light, as a normal phase of life a woman must go through. Nearly 40% of Italian women believe that menopause is a good experience for a woman.     (3) 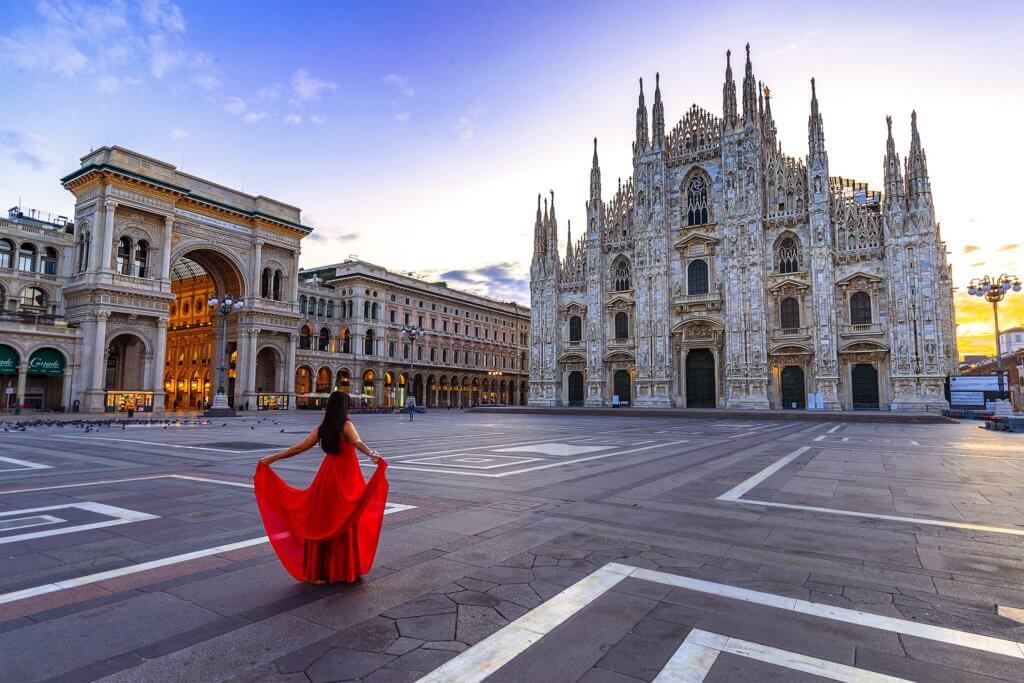 Perhaps this is one reason Italian women seem to experience fewer symptoms during menopause than some other women around the globe are reporting.

Women in Italy are the least likely to report vaginal dryness as a menopause symptom and are more likely to say that menopause was a much better experience than they had anticipated.    (4)

We have known for a long time that the foods we eat directly impact our overall health.

Because diet has such a large effect on our wellbeing, it’s not surprising that diet can also contribute to the number of menopause symptoms a woman will experience as well as play a role in the severity of the symptoms she has. 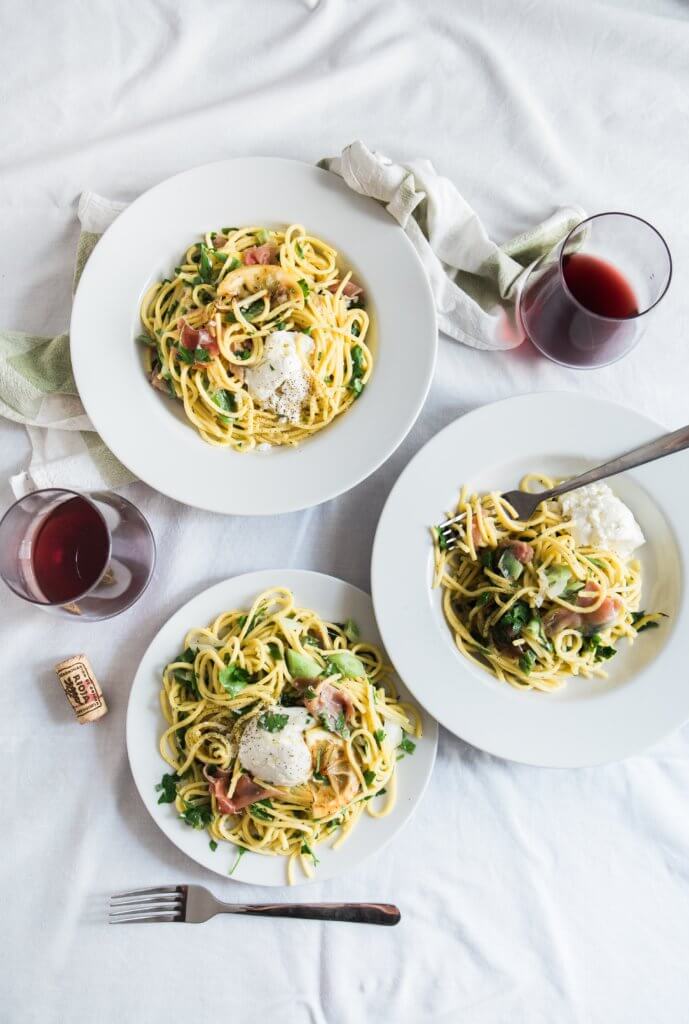 Women who eat fruits like pineapple, strawberries and mangoes on a regular basis were also less likely to report them.

Also, women who avail themselves of wine and vegetables could enjoy fewer hot flashes while going through menopause. Too many carbs and sugars were found to increase the symptoms by about 2%.    (5)

Put down that pasta fork, though, because a diet rich in spaghetti could force you through menopause up to a year and a half earlier. Eating refined carbohydrates such as white rice and pasta was linked to an increase in women developing insulin resistance. This condition can cause problems with the body’s levels of hormones such as estrogen which can result in earlier menopause.   (6)

Does What Season You Were Born In Affect When You Go Into Menopause?

Many things can affect when a woman will enter menopause. One of the most common things that can play a role in this is your heredity. If your grandmother or mother started menopause in their late 40s, chances are you can expect the same.

There are some other interesting ideas regarding the start of menopause though, and it is something that is heavily researched.

One group of Italian doctors is proposing that the season in which you were born will play a role in how old you can expect to be when you go into menopause.

This group of doctors conducted a study of almost 3000 Italian women that had already undergone the change. Their study found that women born in the spring could expect to go through menopause at a slightly younger age than women born in the fall. 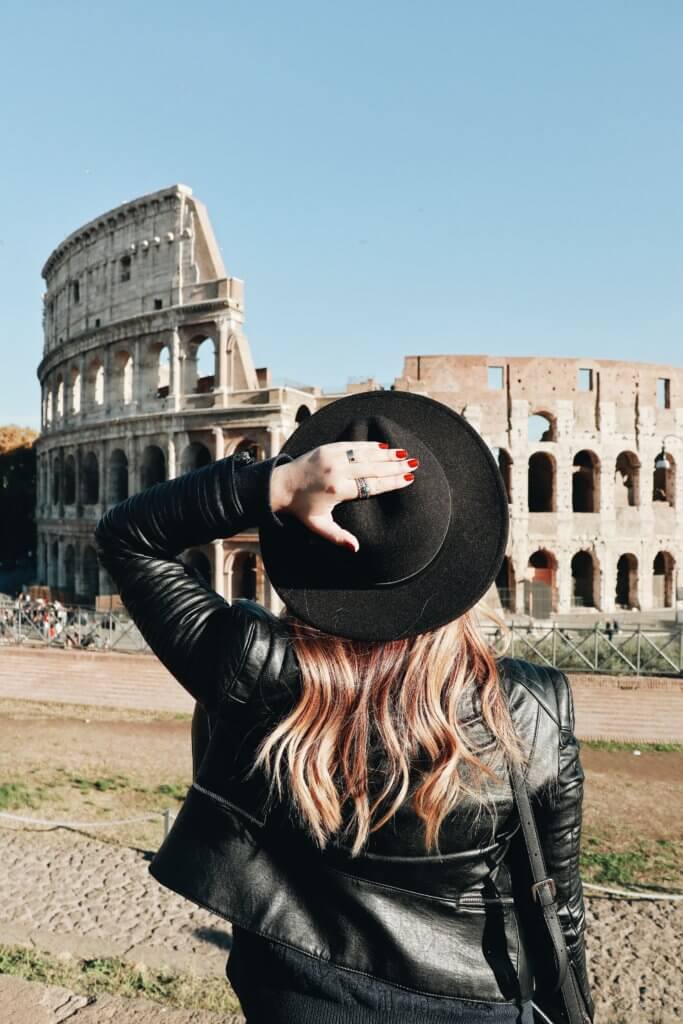