How China Views and Treats Menopause

The country of China still seems exotic to many people. They have adopted some western ideas and ways of living, but they have held on tightly to many of their traditional ways and beliefs as well.

Today we will look at menopause in China. We will be examining how the people of China view this time in a woman’s life, and how they choose to treat the symptoms that come with menopause.

Menopause in China is conceptualized differently than it is in other countries. Most places around the world see menopause as just another fact of life, and while it is just that, there are also other beliefs regarding this time of a woman’s life.

In Chinese Traditional Medicine, the belief is that a woman’s kidneys are in control of her reproductive capabilities and her growth throughout her life.

As her kidney function begins to wane, her reproductive system begins to fail. This presents as symptoms associated with menopause like hot flashes, insomnia, night sweats, mood swings and others.

Chinese Medicine believes that the balance of yin and yang is vital to a person’s health. 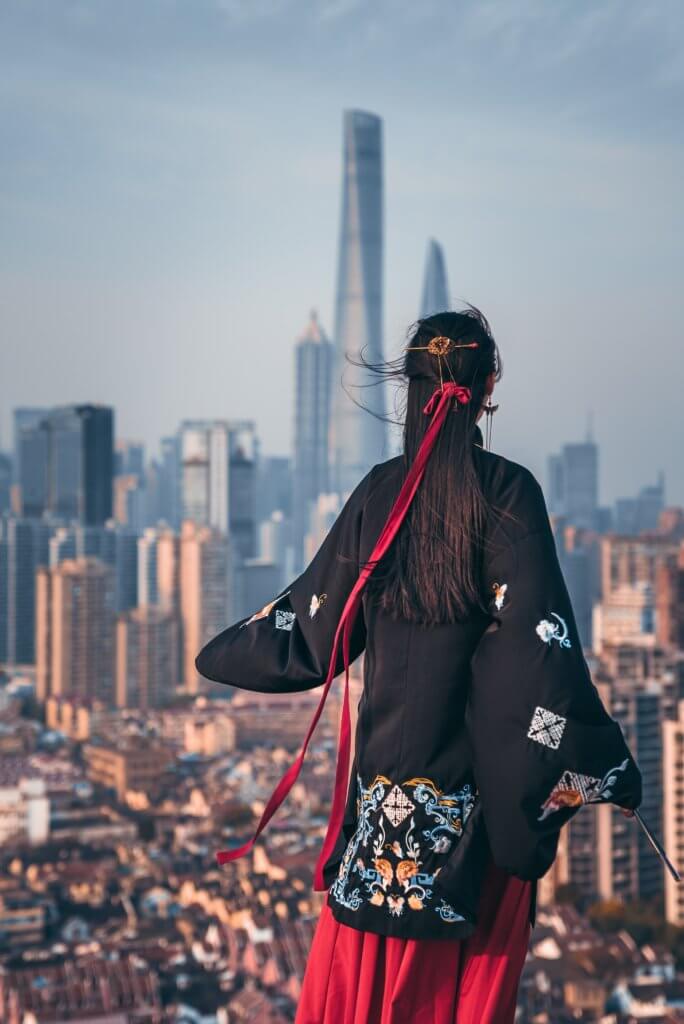 The yin is believed to nourish the body and the yang is thought to warm the kidneys.

When a woman begins menopause, she has become deficient in yin or yang, creating an imbalance. It is believed that different symptoms will appear depending on whether the yin or the yang is out of kilter. (1)

If a woman experiences dry skin, hot flashes and is thirsty all the time, it is believed that her yin is out of balance.

If she is cold, has dark red menstrual flow when menstruating, and is tired all the time, then it is believed that her yang is out of whack.

Both her yin and yang are believed to be out of balance if she exhibits a mixture of these symptoms.

Beyond this, this time of life is thought to be when women become most sure of themselves. It can be a time of deep spiritual reflection for a woman.

During this period of a woman’s life, her body will begin to go through many changes. These changes are precipitated by her ovaries beginning to atrophy. As this happens, her ovaries will cease to release an egg each month, and it will no longer produce the same levels of estrogen and progesterone that she is used to.

This dip in sex hormone levels will cause a number of symptoms to be experienced, and many of them are unpleasant. Some of the most common menopause symptoms a woman will have are:

Perhaps this is due in part to the traditional diet and medicine that China still uses.

How Diet In China Impacts Menopause

In China, food is seen differently than it is in many places around the world. Food in China is seen as more than just nutritive, it is also used medicinally. 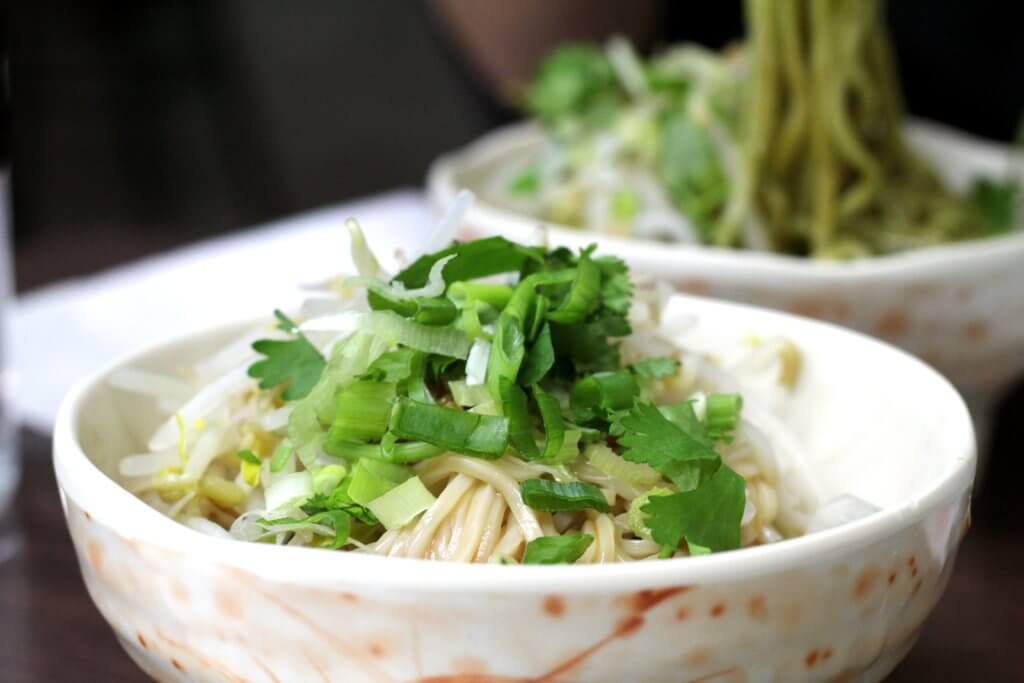 Most people would agree that diet plays a large role in the overall health of a person, but that has always been a common belief in eastern countries like China.

While China is becoming more westernized in many ways, including the foods they eat, they are still holding tight to their traditional ways as well. (3)

Women in China have healthier eating habits in general, but one thing that greatly impacts the effect menopause symptoms have on them is their consumption of soy. Soy is a phytoestrogen meaning it is derived from plants but mimics estrogen in the body. This benefit has been linked to the reduction of menopausal symptoms women experience.        (4) (5)

Chinese women don’t tend to rely on treatment options like hormone replacement therapy for the alleviation of their menopause symptoms.

Instead, depending on whether the yin or yang is out of balance they will treat the issue with different foods and medicinal herbs.    (6)

If the yin is out of balance, a woman will be prompted to eat things like porridge made with sea cucumbers, water, white rice and salt.

If a woman’s yang is out of balance, it will be recommended that she eat a soup made with mutton, Chinese angelica, ginger and salt.

If a woman has an imbalance in both her yin and yang, it is suggested she eat a rice porridge that has lotus seeds, walnuts and pork in it.

Acupuncture is believed to help purify the function of the kidneys and rebalance the yin and yang of the body.       (7) 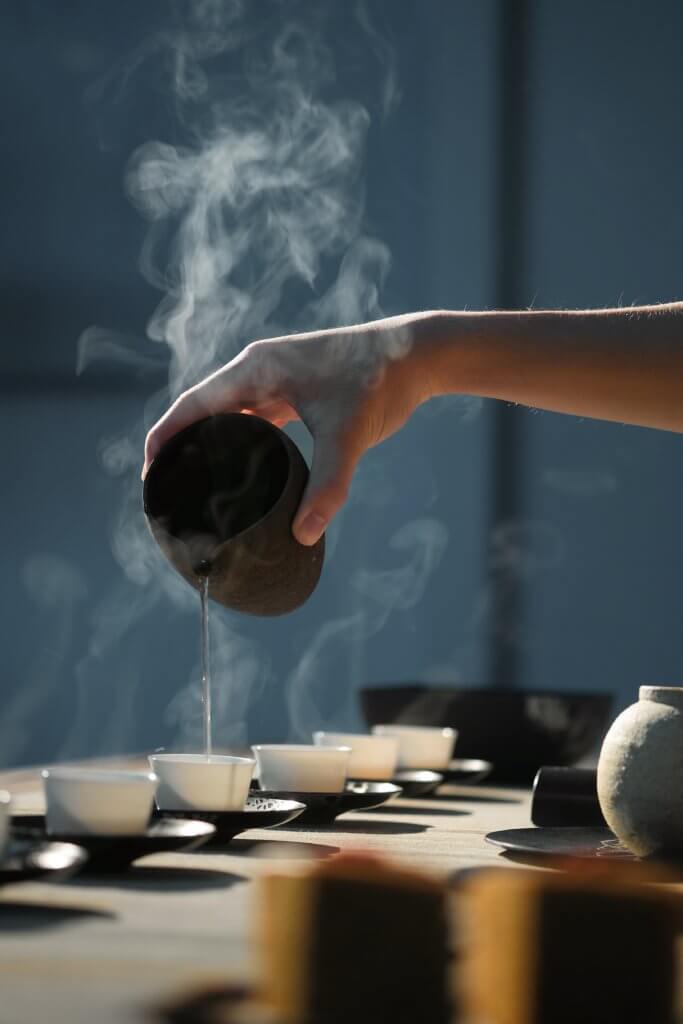 Yoga and Chi Kung (Qi Gong) are also techniques used for treating menopause in China. They are thought to restore balance to the chi, moving energy throughout the body. They can help women relax and restore their yin and yang balance. It is recommended that women learn from a qualified teacher though, in order to get the most benefit from these exercises.         (8)