Everything You Need To Know About Menopause Excessive Bleeding

If you are in perimenopause, a phase prior to menopause, and you are experiencing excessive bleeding, know that you are not alone. According to the recent survey by the Study of Women’s Health Across the Nation (SWAN), about 75 percent of women all over the world experience heavy bleeding (Menorrhagia) during perimenopause. SWAN’s study investigated 1,200 women aged between 42 and 52 years for over the course of three years. They found that 78 percent of the women had three or more days of excessive bleeding and 91 percent had three periods that lasted more than 10 days. (1)

This report can be reassuring. This means you should report any heavier or longer periods to your healthcare provider sooner rather than later.  Excessive bleeding during menopause can lead to anemia. 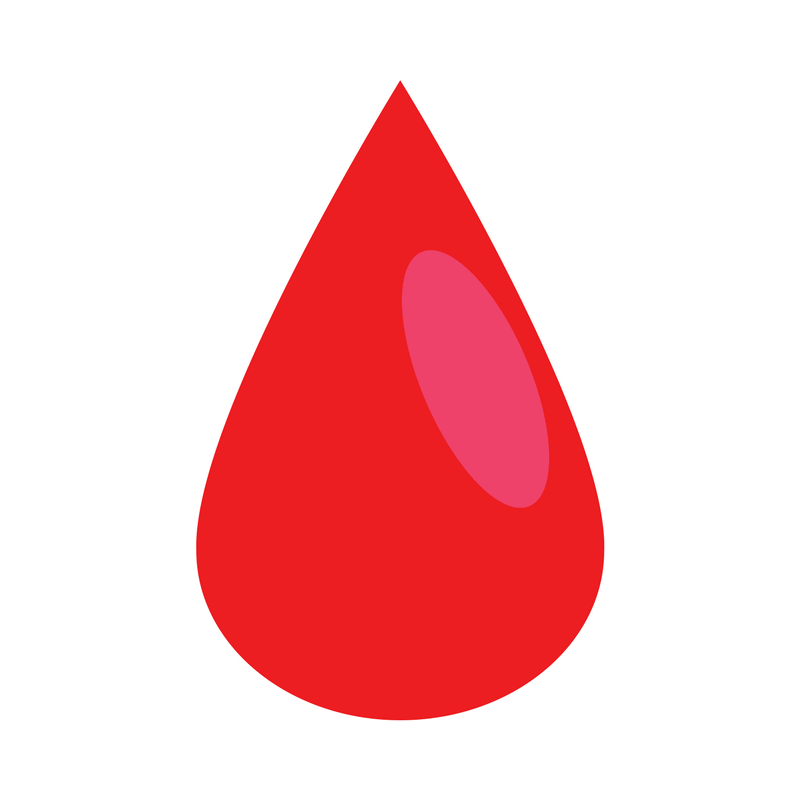 But how do you know what a ‘regular period’ is expected to produce in terms of bleeding? What is considered excess? What could cause excessive bleeding? Are there any treatments available for this menopause symptom?

Q: How Do You Know If Your Bleeding Is Abnormal?

A: It is difficult to know the exact amount of blood a regular period produces in terms of bleeding because this varies from woman to woman. What’s considered excessive bleeding for one woman may be normal for another.

If we were to measure blood loss, the National Health Service (NHS) says that the average amount of blood lost during a regular period ranges from 30 to 40 ml. Heavy bleeding during menopause starts from 60ml and can go upwards to 80ml per cycle. (2)

In fact, most women have a rough idea of how much menstrual bleeding is excess for them during their period. So your menstrual bleeding can be considered excess if you use a high number of sanitary pads every hour, experience flooding through your clothes or experience bleeding that lasts more than 2 weeks.

During a regular menstrual cycle, the female sex hormone estrogen is released into the bloodstream to help stimulate the thickening and growth of the uterus lining. The hormone progesterone is also produced when the ovaries release the egg to attach to the already prepared uterus. During menopause, your body may experience estrogen-progesterone imbalance leading to heavy periods. 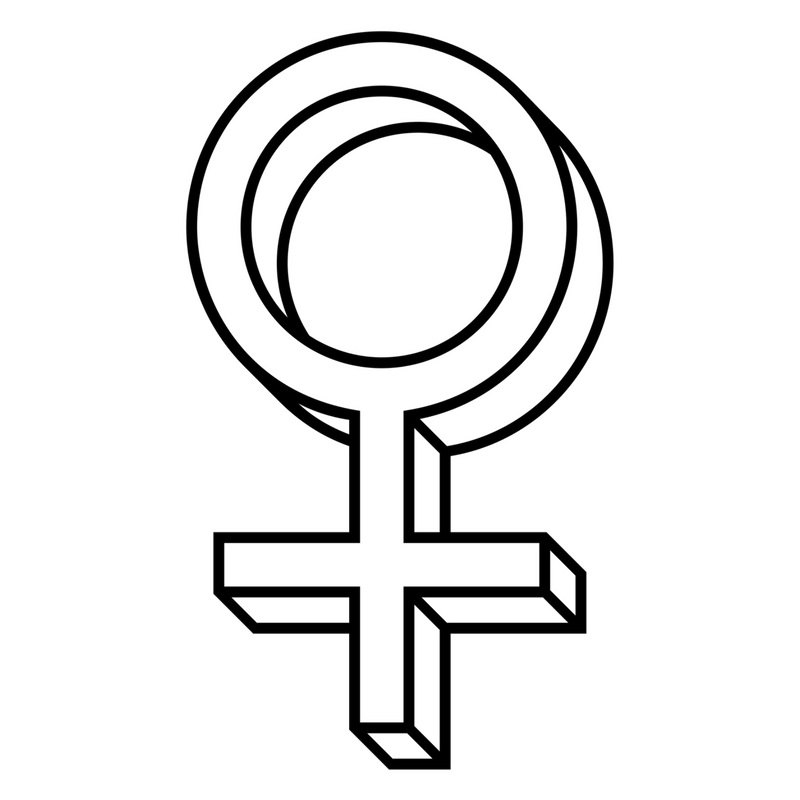 Illness, stress, traveling, dieting, weight loss or any other activity that disrupt your daily routine may cause negative impacts on your menstrual cycle. Heavy bleeding or prolonged periods are some of the negative impacts these activities may cause.

These are basically tumors and growths that attach to the lining of the uterus. These two are usually harmless but they may cause pain and excessive bleeding during periods.

This is a condition in which the endometrial tissues that usually line the wall of the womb grow on the fallopian tubes or ovaries. These tissues break down during periods and get discharged together with the menstrual flow. 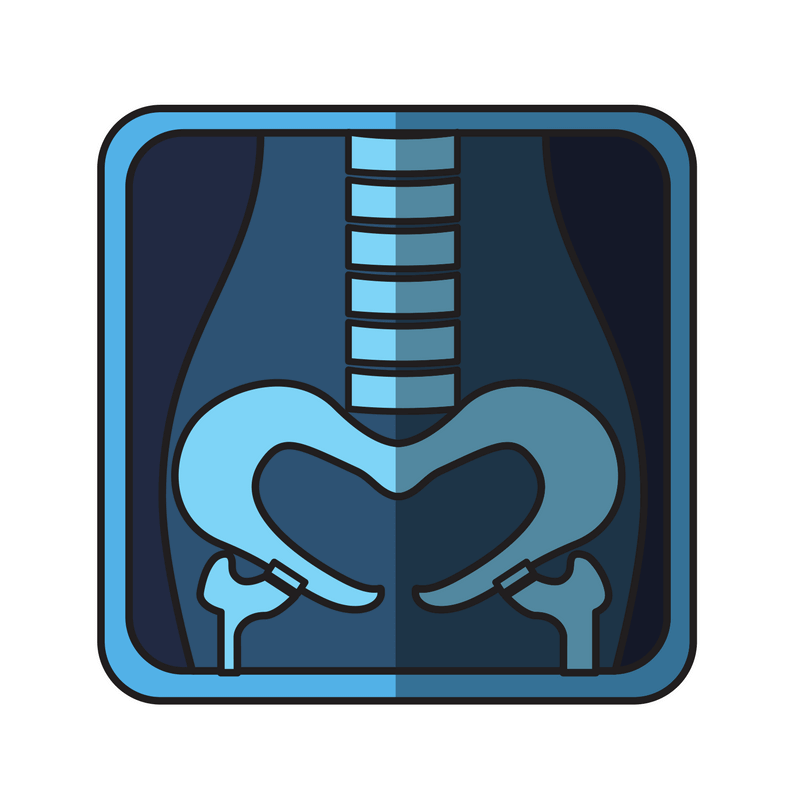 Also known as PID, the pelvic inflammatory disease is an infection that affects the vagina, the uterus and other parts of the female reproductive system. Some of the symptoms of this disease include abdominal pain, irregular periods and heavy vaginal discharge. (4)

Causes of abnormal menstruation include blood clotting disorders, cancer of the womb, polycystic ovary syndrome and medications such as anticoagulant drugs and steroids.

Q: What Can You Do To Stop Excessive Bleeding During Menopause?

Q: Are There Any Treatments Available For This Menopause Symptom?

A: The American College of Obstetricians and Gynecologists (ACOG) says that treatment for excessive bleeding during menopause depends on its cause. If your heavy bleeding is caused by tumours and growths such as polyps and fibroids, surgery may be needed to remove them. (3)

ACOG also says that endometrial atrophy which causes the thinning of the uterus lining can be treated with medications. For this case, progestin therapy is recommended for the treatment of endometrial atrophy. Those conditions that cause the thickening of the lining of the uterus such as endometriosis or endometrial hyperplasia can be treated through a number of medical procedures. Usually the best medication which your provider can recommend is progestin. The thickened uterus lining be removed using the curettage procedure (D&C)or hysteroscopy.

Other medical treatments your healthcare provider may recommend include Progestin Intrauterine Device (IUD) and progesterone therapy. If your provider recommends hysterectomy as a solution to your excessive bleeding, ask about less invasive alternatives. Hysterectomy is an irreversible surgical operation with many side effects and complications.

In a nutshell, your healthcare provider will recommend the best treatment that would be most effective for you. He may recommend medications, contraceptive pills or surgical procedures.

Q: Are There Home Remedies and Herbs You Can Try At Home?

A: An article published by top10homeremedies.com highlighted some of the home remedies you can use to stop heavy menopause menstrual bleeding (*Note: use caution with home remedies). These include cold compress, blackstrap molasses, apple cider vinegar, red raspberry, cayenne, coriander seeds and cinnamon. This article also explains how you can prepare and use these home remedies. These home remedies work by reducing the flow of blood, soothing the uterine muscles to reduce pain and aids in the production of red blood cells. (6)

There are also a number of herbs you can use to stop heavy bleeding during menopause. One of them is agnus castus which works by stabilizing your hormones. One of the research studies published by US National Library of Medicine National Institutes of Health reveals that agnus castus is very effective in treating the symptoms of PMS. The study also says that this herb also balances oestrogen and progesterone hormones during premenopause. (7)